While the physical office is closed due to COVID-19, we are here for you! Staff may be reached by phone and email.

Find this article at:
go.ncsu.edu/readext?700894
— Written By Eve Kindley 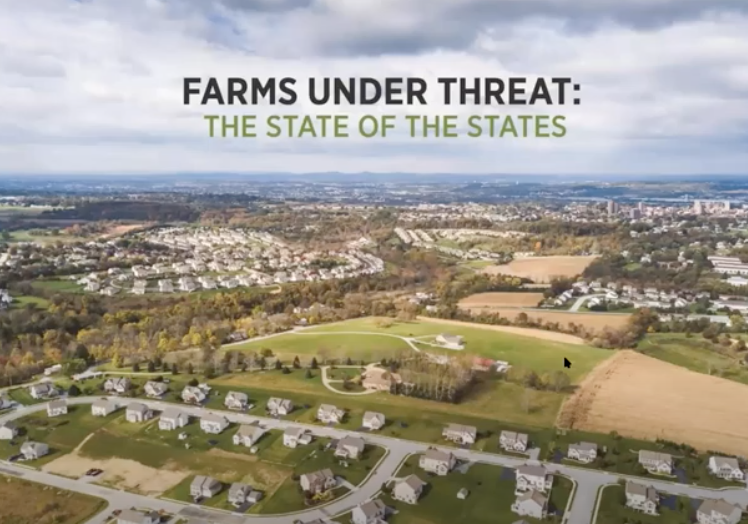 Did you know that American Farmland Trust just completed the most comprehensive spatial analysis of farmland in the lower 48 states that has ever been done? Falling only behind Texas, North Carolina ranked #2 in number of farmland acres converted permanently to a developed use between the years 2001 – 2016, on average 133 acres developed per day or a total of 731,600 acres of farmland. During a webinar scheduled for Monday, June 15, 2020, from 6–7:15 p.m., a summary of AFT’s findings will be shared as well as general land use and demographic agricultural trends recently published in the 2017 USDA Agricultural Census.
NC FarmLink is here to serve the entire state in the effort to increase agricultural viability on small and large farms across the landscape. We have found that one of our most effective areas of work is to connect non-farming landowners with farmers. Land access has been documented as the number one barrier for young and beginning farmers. Many of the people who are inheriting land or buying land in this state are not farmers and may often not have the time, energy, or knowledge of how to manage it. We view it as one of our main functions to connect those landowners with existing farmers who would like to expand their operations, or with new farmers who are getting started. The majority of the connections we have made involve lease agreements, not the purchase of the land.
By doing so, we add one more arrow in NC State Extension’s quiver to boost agricultural viability, keep agricultural communities intact, and hopefully push us further down the list on AFT’s farmland conversion list while we are at it.
Event Bright Public Registration
share Share This Article

Looking for our email lists?

We have a list of all of our e-mail newsletter offerings.